Body Assist Massage was established in 2019 by Christopher Sanchez after receiving his massage certification. His vision was to promote massage as a form of healing and to change the idea of it being an expensive luxury. He wanted his practice to be seen as a form of alternative medicine. He identified his style as medical massage which incorporated rehabilitation, pain relief, and other healing techniques.

Prior to massage therapy, he attended San Diego State University. There, he studied kinesiology and received a bachelor’s degree in food and nutrition. After looking at many nutrition jobs, there was nothing that interested him. Instead, he discovered massage therapy and soon found the school that most interested him. While attending Pacific College of Oriental Medicine, he was amazed at their techniques and theories. He realized that he could incorporate his nutritional and kinesiology background to create his own unique massage therapy practice. 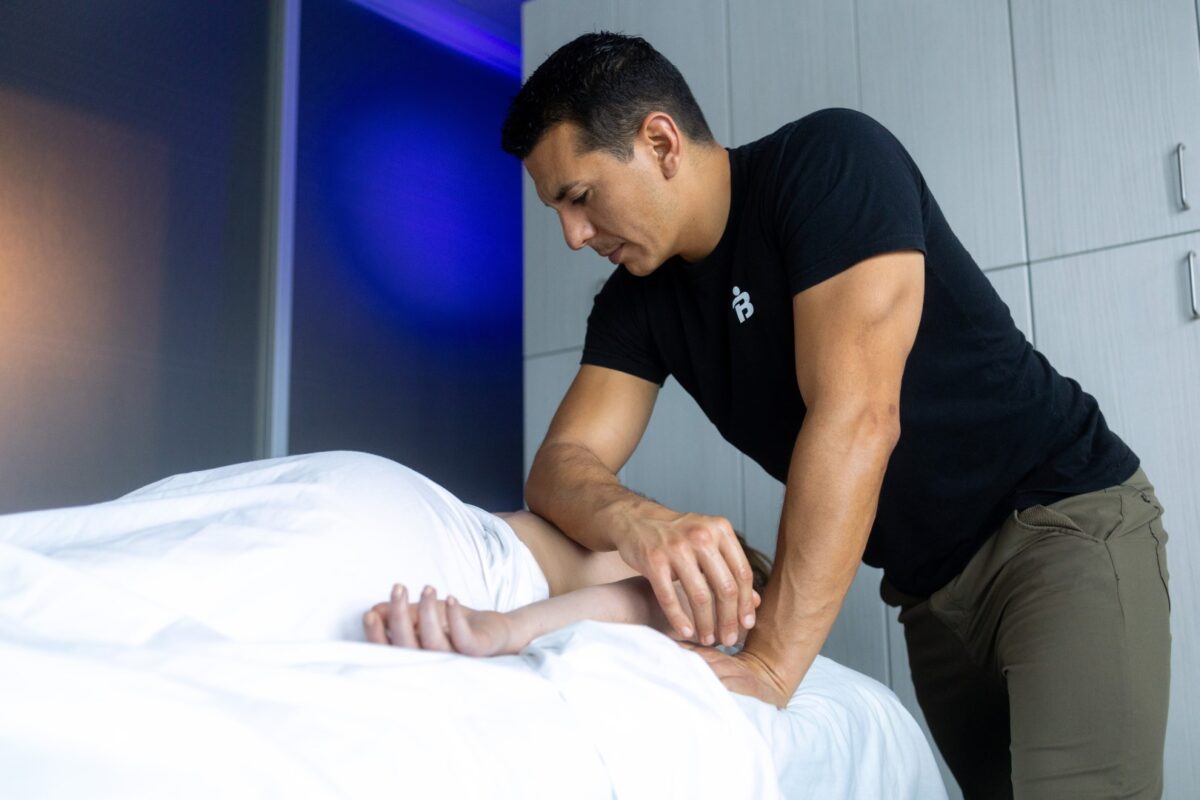 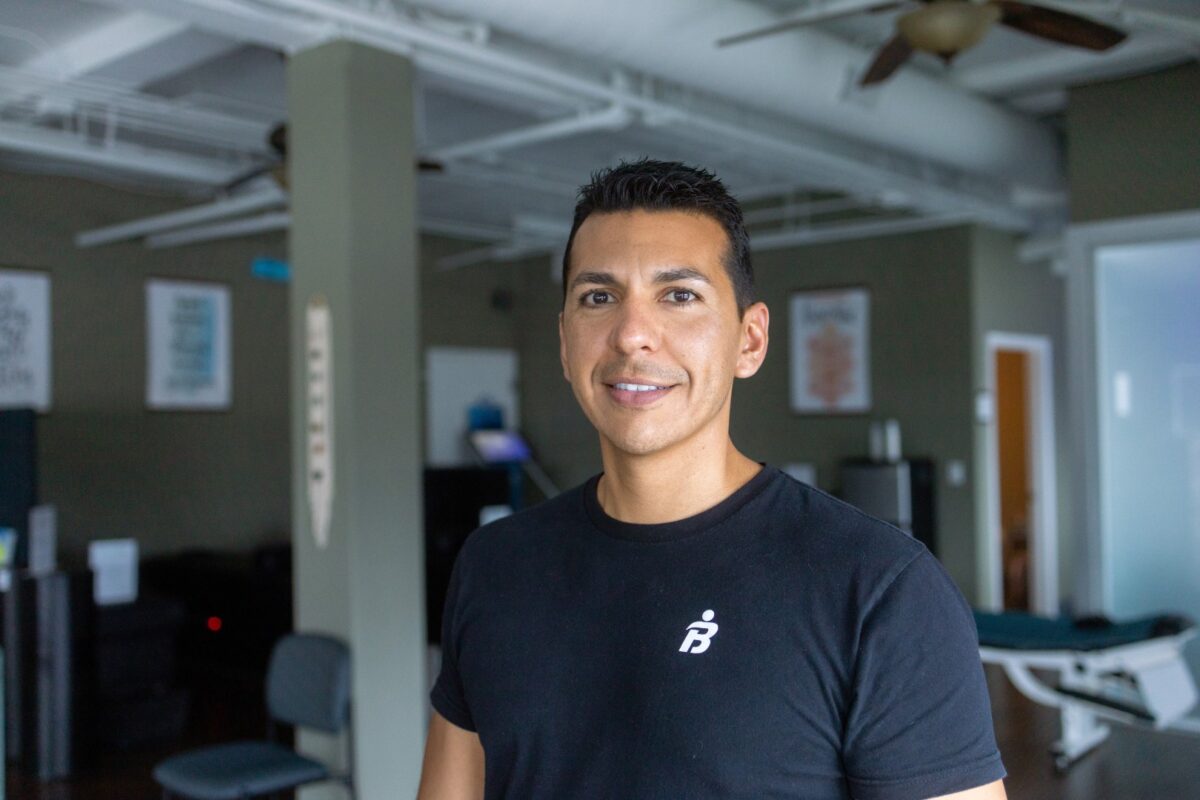 From 2019 to 2021, Christopher Sanchez launched his career at Massage Envy to gain experience and more knowledge of the massage industry. During that time, his private practice was gaining more traction. Once COVID restricted people to working at home, many of his clients began to rely on the benefits of his techniques for relieving the negative effects of stress and poor body mechanics. Both his Massage Envy and private clientele continued to increase.

Before too long, he was being offered positions by various chiropractic and physical therapy practices who noticed the value of his unique set of skills. Working in those environments further reinforced his knowledge of therapeutic massage and allowed him to refine his technique to target the specific needs of each individual. Dedicated to his passion for helping others heal, he continues to invest his time attending advanced seminars and massage courses. In addition to his private practice, he insists on continuing to work in a chiropractic setting in order to stay connected to others in the field of healthcare.